The MR. PEANUT® Character In The Spotlight

On This Page:
The PLANTERS® Brand Through The Years
NutMobile™

Get To Know The Mr. Peanut® Character

The man, the monocle, the spats, the top hat. Meet the iconic MR. PEANUT® character.

As a legume who’s seen the turn of a century, he knows exactly what you need, often times before you need it. It’s who he is. It’s in his PNA.

He’ll go above and beyond. See he won’t just hold your beer; he’ll brew you one. True story. He will happily let you tell the same story twice. In a nutshell, he’s your wingman during snack time or anytime.

A NUT ABOVE® What does this mean? It’s a simple, it’s the MR. PEANUT® character. He’s a nut of substance and quality. He will push you to be better because if you know better, you will be better.

The PLANTERS® Brand Through The Years

Over the course of our history, The PLANTERS® Brand has come a long way. Whether you’re curious about America’s favorite talking peanut or the growth of the company itself, we’ve got the facts you’re looking for. 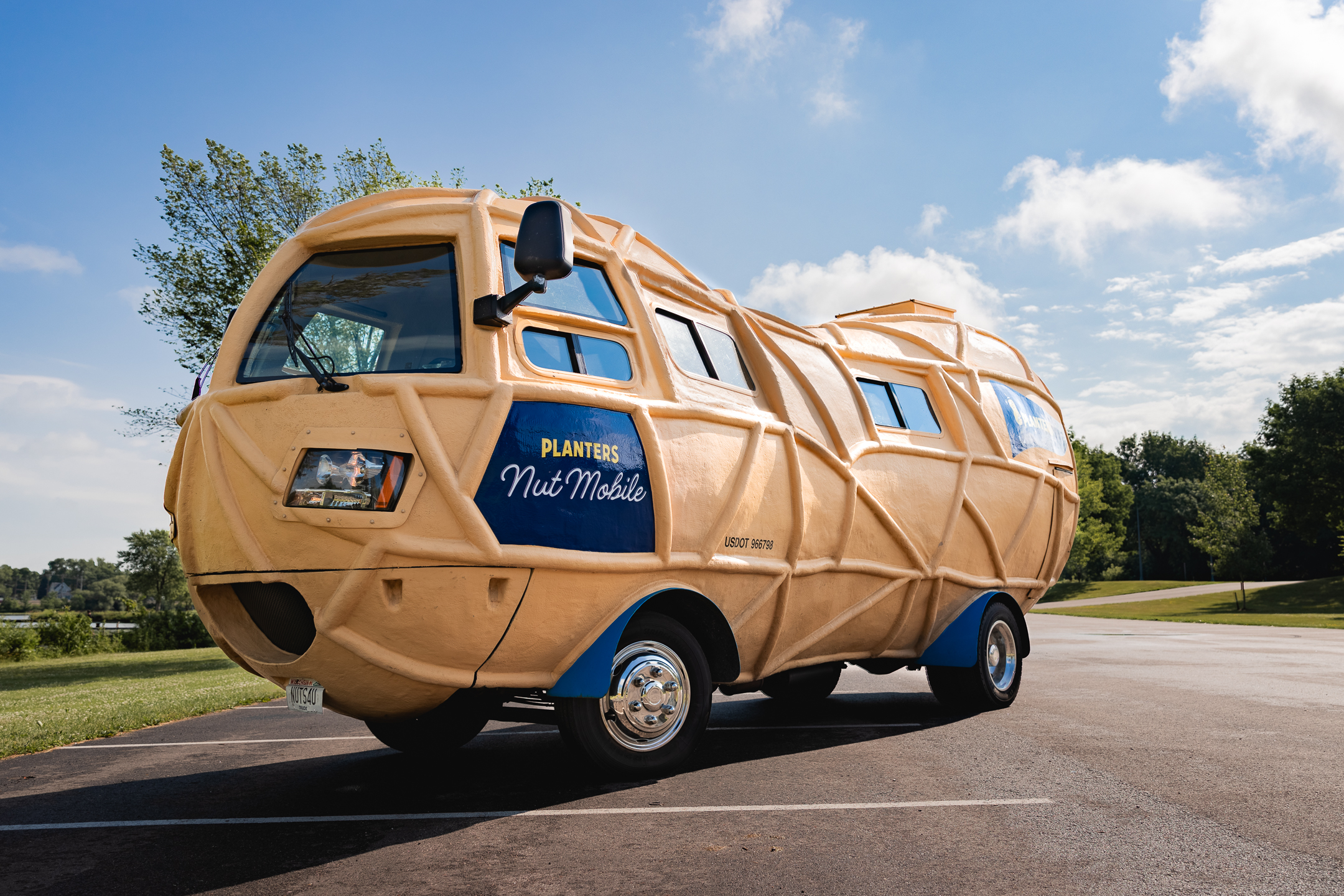 The MR. PEANUT® Character is touring the country in the iconic NUTMOBILE™ vehicle

The MR. PEANUT® Character is touring the country in the iconic NUTMOBILE™ vehicle